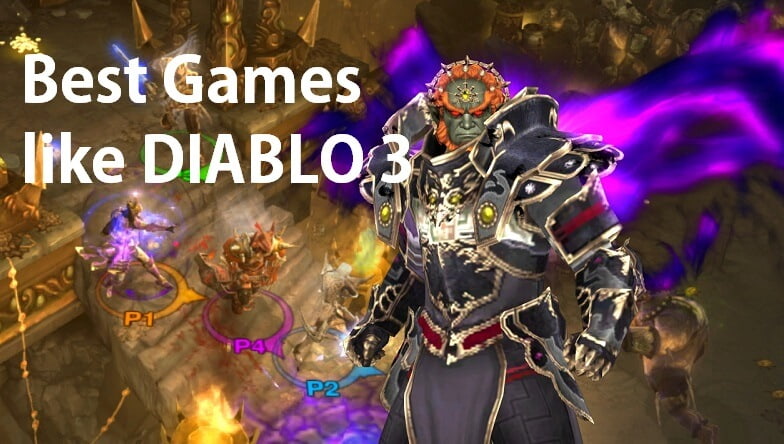 DIABLO- III is a fun action role playing game created by Blizzard Entertainment in order to create the third part of the Diablo establishment. It was initially out for Microsoft windows and OS X in May 2012, the PlayStation 3 and Xbox 360 in September 2013, the PlayStation 4 and Xbox One in August 2014, … Read more