In countries like Japan, people are so caught up with work and stuck in their own bubble. They tend to be workaholics. It isn’t a bad thing necessarily, but it means that there is not social life as such. Specifically, there is no time to attend to the dating life. This might seem odd, but … Read more 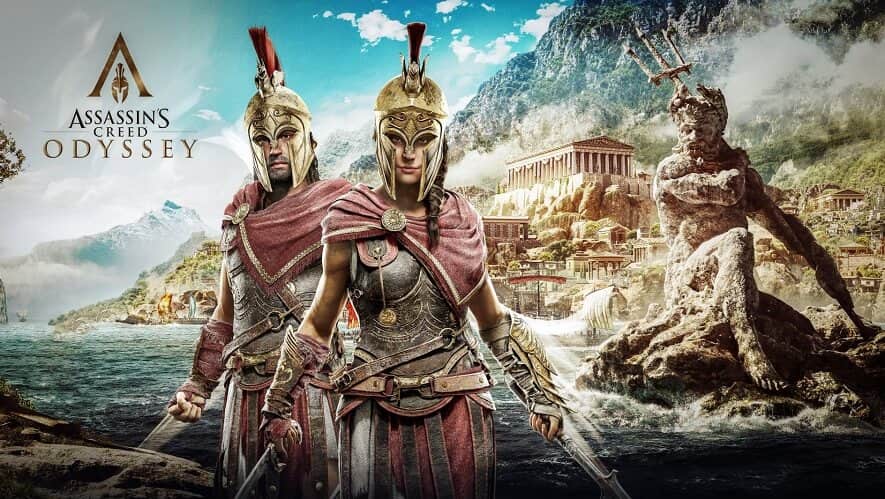 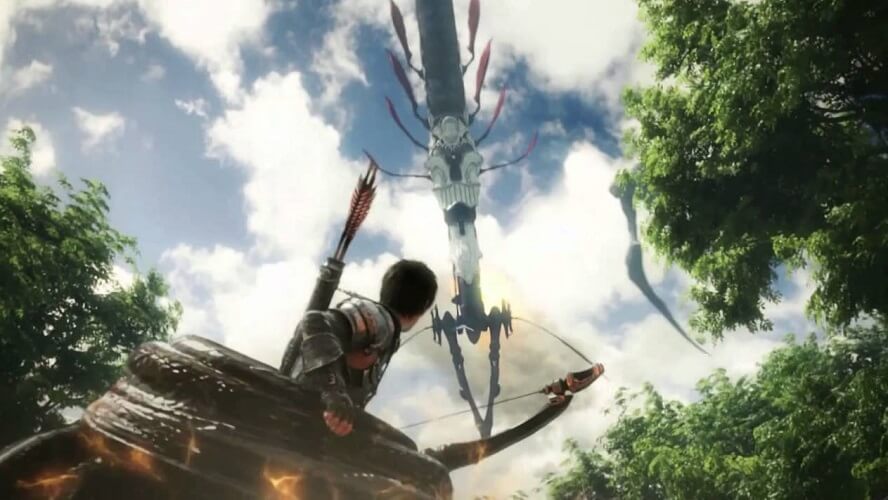 Final Fantasy is Role-Playing Game or RPG that is familiar to all of us and there have been many installments in this series since it came out. The first Final Fantasy game initially released in 1987 compatible with the Famicom which was a disk system-based video game console. Till date, 15 Final Fantasy games have … Read more 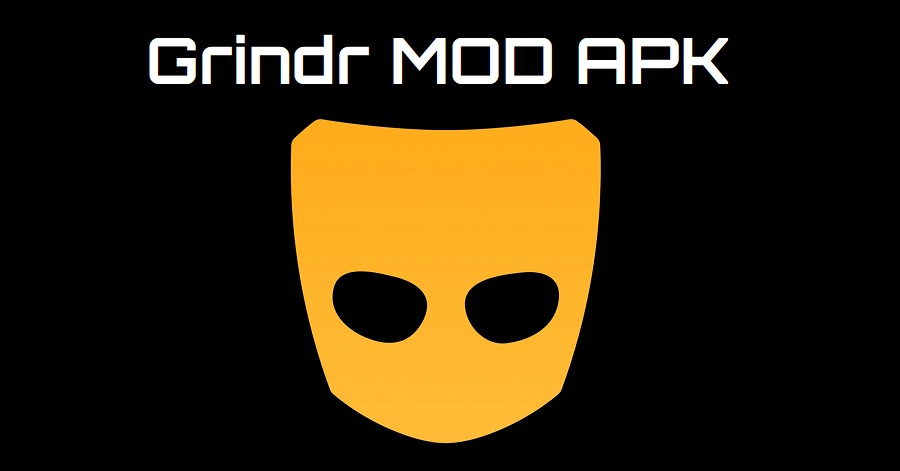 In this modern day and time, people are much more open minded compared to generations ago and there so many countries around other world have legalized same sex marriage and homosexuality. That list of countries is still growing. Moving towards the topic, many of us have used either mobile dating applications or dating websites to … Read more 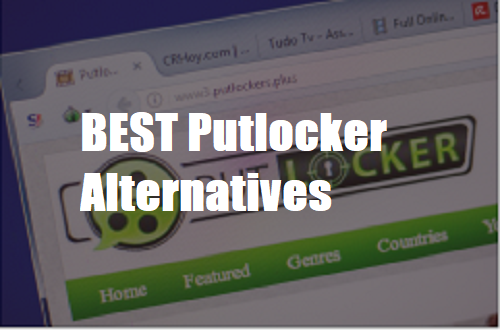