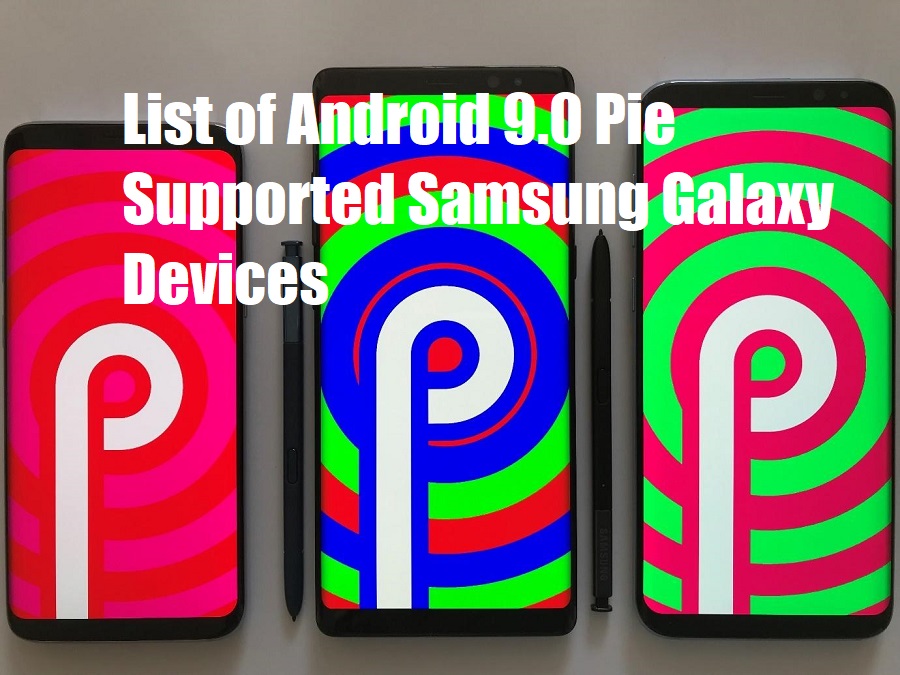 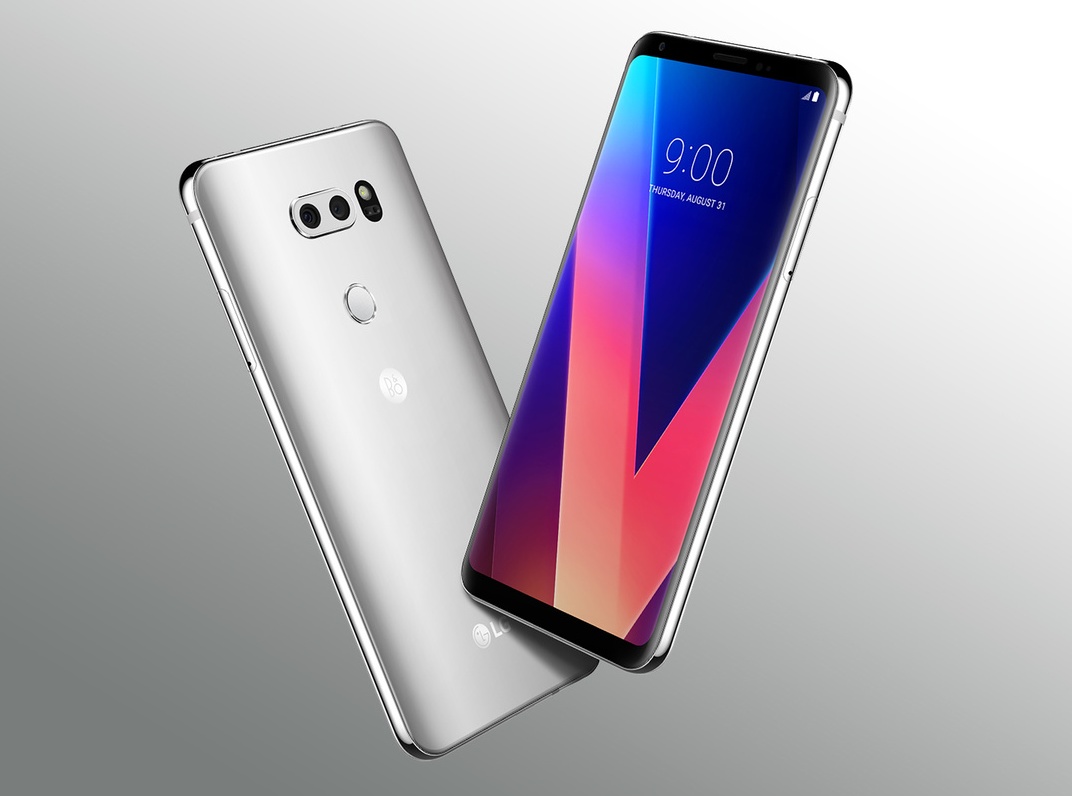 Overview Of LG V30: This LG V30 is inspired by LG G6 Series and it is about to make a grand debut in India with its exciting features and design and price will be less than Rs.50,000. LG V30 made its global launch in an event called IFA (Internationale Funkausstellung Berlin) 2017. And also it … Read more