Yes, you read it right, the most rumored 5g smartphone is out, HTC’s next flagship phone which will be launched in 2019 made its first appearance in Taiwan in an electronics expo event show, to show its 5G abilities. HTC model named HTC U12 was tested using speed test app, surprisingly it broke the all-time record … Read more 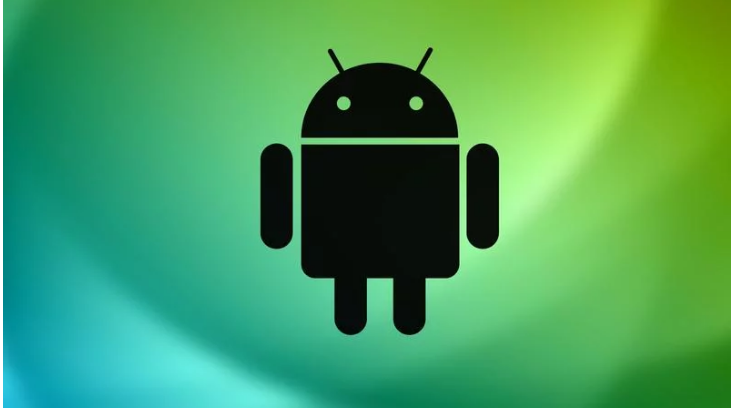 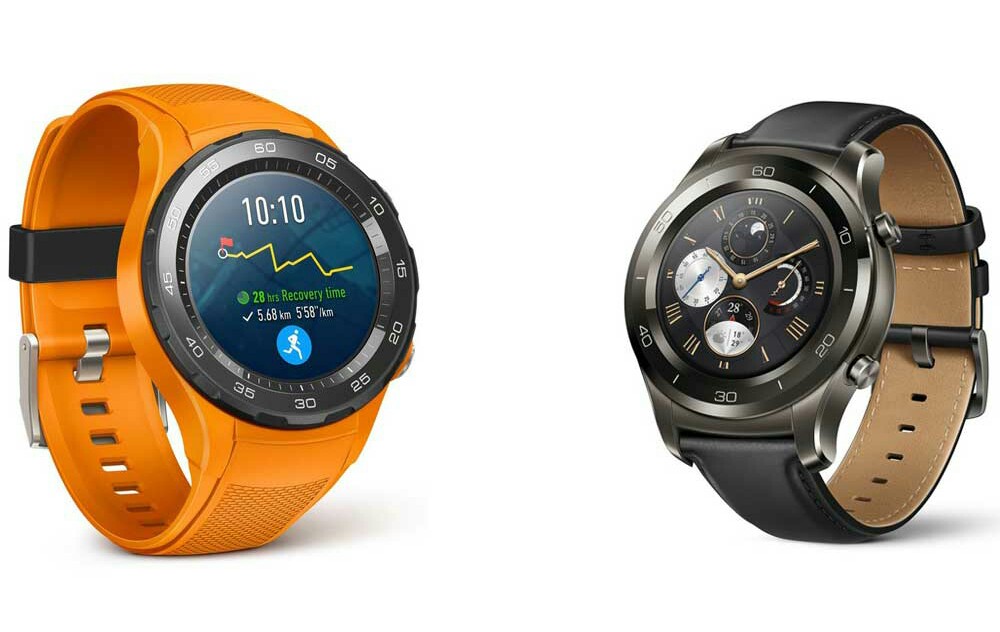 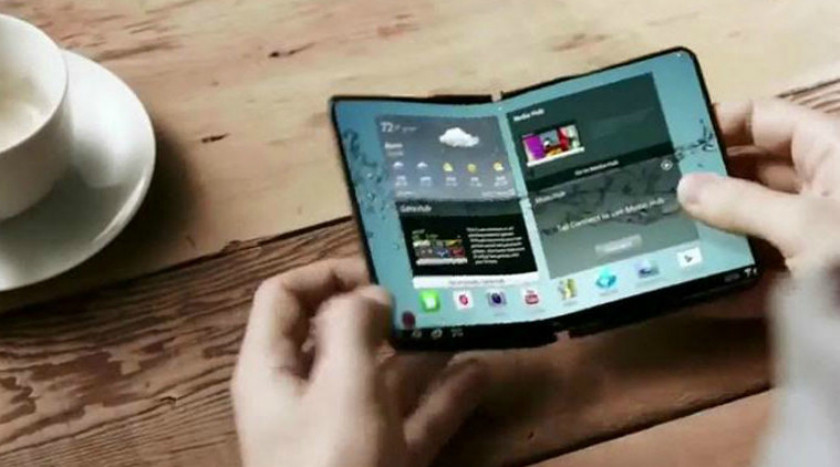 Samsung Grabbed everyone’s eye towards it in the Internation Consumer Electronic Show CES 2018 in Las Vegas on Jan 9 2018 by its Foldable smartphone Prototype. Even LG also tried to make a mark on foldable devices but it remained as a concept only. Samsung soon gonna launch its first foldable smartphone to the market. As per … Read more 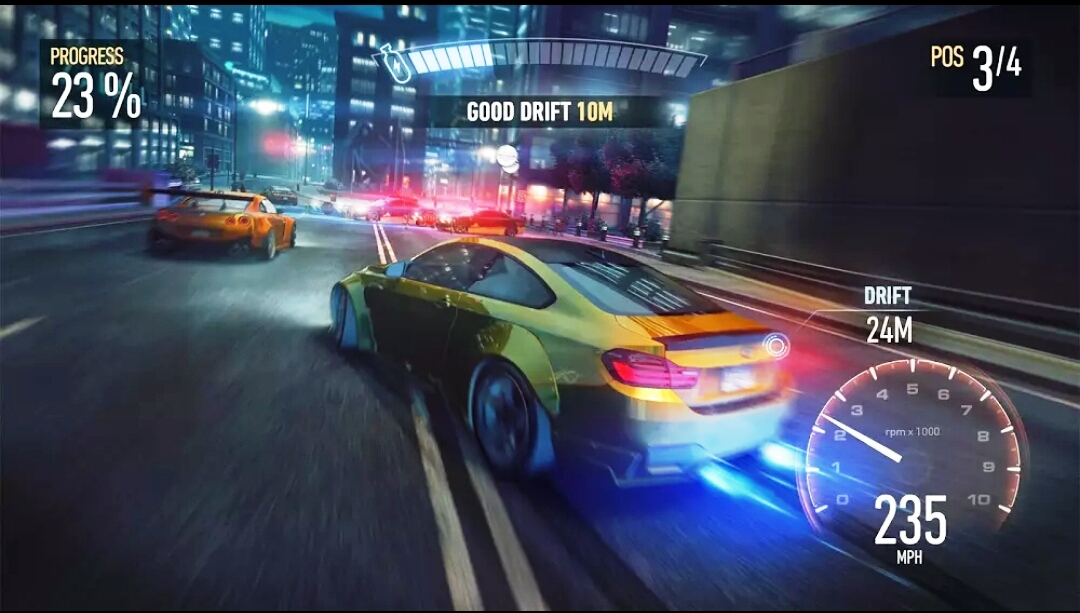 Hello everyone, Are you gamer? And this article is about Gaming in Mobile not for Pc. So there are lot of games in the playstore and in other Android Market. So out of these games which one is the best game to enjoy, there are a lot of categories in gaming like Strategy games, Adventure, … Read more

Hello everyone, Today let us discuss SEO. If you are a blogger, if you are running a digital marketing agency, if you own your business website, or if you are in SEO department in the company, you will definitely look to rank higher in Google to get organic traffic from google rather from direct visitors. … Read more 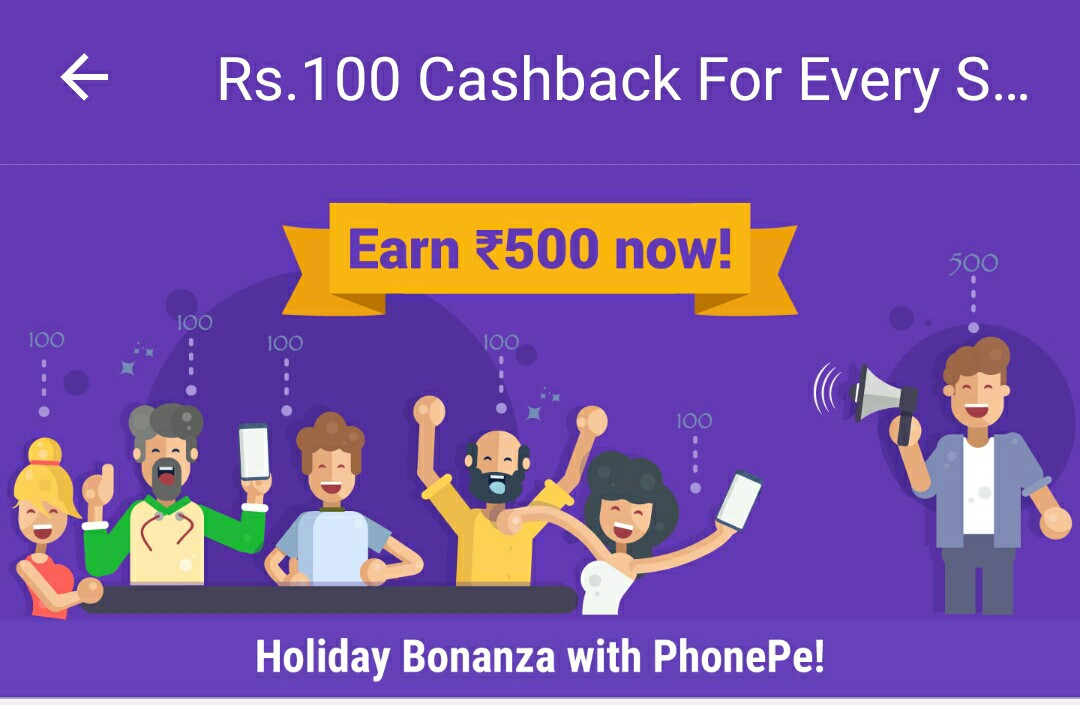 Hello everyone as you know phone pe is an UPI payment app. Nowadays there is mega huge competition with UPI giant google based TEZ App. Tez is offering Rs.51 per referal as Phone Pe is giving Rs.75 per referal commission. Other than these Tez is giving scratch card to earn more where you win upto … Read more 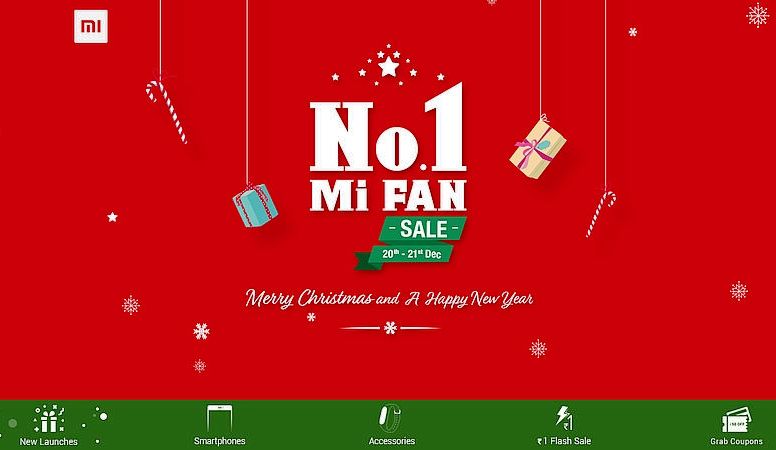 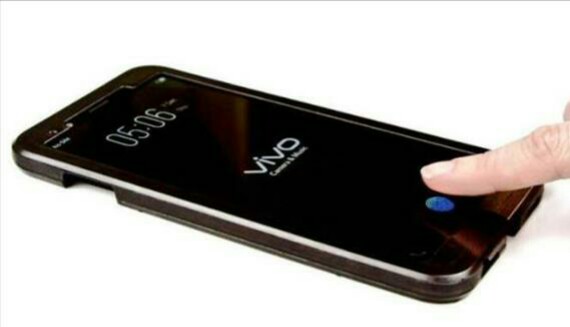 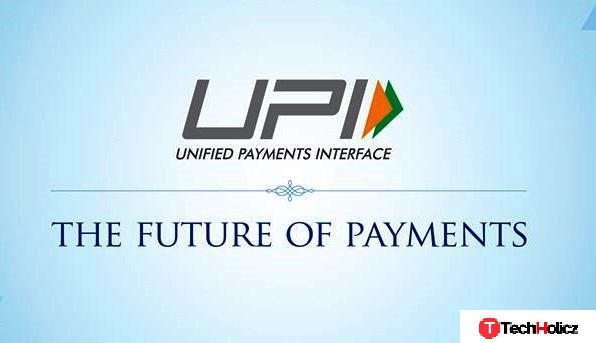 Have you ever wondered what is that UPI? IS it similar to other wallets? And what is the difference between UPI Wallet and other major wallets like Paytm, Freecharge, and other wallets? So these are the questions will be scratching your head, Some people know about UPI wallets, so if you do not know what … Read more