There are wide ranges of games which are distinct from each other, some are mainly created for having fun, some are created for testing your skills, some are designed for killing your time, and even some gaming are created for earning money. Though there are many games to have fun, people just prefer those that challenge them with mysteries, hunts and treasures. Finally I am going to give the complete guide of such game ‘The witcher 3 wild hunt game’. It was released in 2015 after facing many troubles, but still it holds a place among the gaming world.

Here I am going to give the  guide of the game to every aspect, from combat and monster hunting to armor, romance and the ending of this marvelous story. This guide will help you to beat the wild hunt and save Ciri.

Through your path along this witcher 3 game, you may come across many armor and weapons with their bonuses of perks that come with them. In this guide you will learn how to handle the weapons like Griffin school gear, the Ursine school gear and other weapons like Aerondight sword.

Choosing the best in the sense, they should cope up with your fighting style. If you don’t use your signs you just prefer the Ursine school gear for your maximum protection. On the other hand if you strongly depend on your signs to fight it is better to go with the Griffin school gear. Every types of gear has four types of variations,

This variation allows the use of the right weapon on the suitable level of witcher.

It’s working is based on the intensity of your sign. It won’t give much protection as Ursine school gear but there is no need if you are a master in magic. Adjust your character to use weapons according to the sign.

This won’t give you much protection than Ursine school gear but it allows you to recover your energy more quickly. This gear is suitable for people who want to dodge and roll off the way when they attack, rather than getting punishments.

This gear is more efficient than the other two swords as it causes the maximum damage to the enemy and provides more protection compared to any other swords. The negative in this sword is you have to give up the stamina regenerating power. If you are using the signs more often you may want to skip this gear.

Owning this sword is not an easy job. For getting this you have to compete against five quests and it is necessary to own the Blood and WINE expansion for witcher 3. The list of the quest are as follows,

After completing all these quests, simply head back to the hermit at the lake, you will have a final fight before owning this mighty sword.

First  choose the option to go after the Syanna, you are in the fantasyland heading towards the tall stone tower, in the middle of the hub area. Head towards the southern side, you will find the body of a fallen knight, completely dressed in Toussaint armor and carrying the steel sword. Now it is yours, so go and pick it.

You will own it once when Geralt is level 45 or more and it is necessary to own the Blood and WINE expansion for witcher 3. Move to north Beauclair and past the river bank. Enter the monster den and head towards the left until you find the campfire near the stalagmite. Best to it there would be a diagram needed to craft the silver sword.

Here you are offered not only with the chests and quests, you are also offered with romance.I am going to give the guide of every character that there would be the probability of romance.

If any other romances aside the main characters it’s worth doing.

I gave all possible guides for just two parts. There is a lot and wide area to explore. If I give the guide to the Ending I need to go for a separate article. So play your best up to the given guide. Hope this will help you! 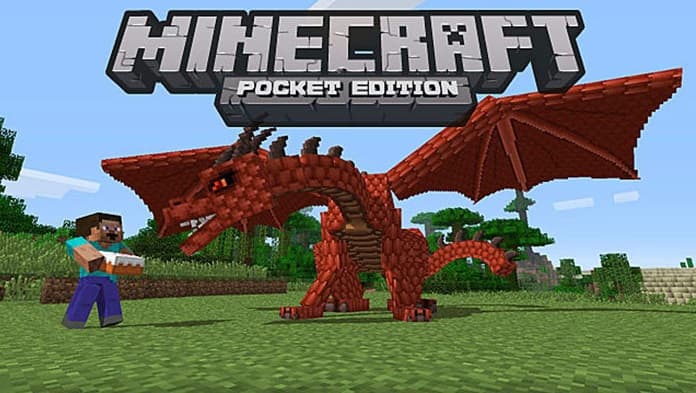 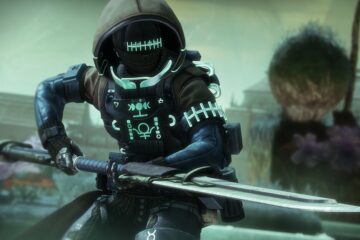