Pirates of Caribbean islands, one of the famous series that attracted most of the people to fall in love with pirates. With the theme of that fabulous movie, lego games developed a unique game of ‘lego pirates of the caribbean’. This game is one of the mind blowing games ever. In this article I am going to give the guide that includes the tricks and more.

Lego Pirates of the Caribbean- The way to get unlimited stones

After this open the left gate and walk to the end of houses on the right side. There would be two barrels on the steps, shooting Martin with his cannon. At last you can get unlimited golden and silver stones.

In this game you can ride different types of animals . Riding on two animals is required to progress in the game,the others you need either to collect the mini kits or to find the red caps. You have to complete some small tasks before riding some animals. The list of animal characters are,

Location and effects of red hat

The red hat’s in this Caribbean game replaces the red bricks on other LEGO games. Each red hat has it’s unique effect which has the power to increase the yield when collecting Lego knobs. Along with the red stones, you have to find the red hat and buy them before you use them. Totally there are 20 such red ccaps which you can find all in the harbor area outside of the story levels. Here I am going to give the four shortlists for all the red hats according to their powers.

Effect: You can build objects faster than normal.

Location: In the hut of Tia Dalma over the bridge on the far left. Run through the right gate at harbor and assemble the golden stones under the lighthouse. You will be offered with a box and you have to assemble the content of the box too. Climb into the elevator and climb into the opening of the tower.

Location: Take the path to the right of the harbor and walk through the gate right to jetty. Follow the bridge until the end. Now you find something appearing to the right of you in the water.

Location: Take the part left to the harbor and continue to the water. Build the golden stones in a pile. Then you roll one of the barrels in the area against the resulting switch to raise the bridge and to the red hat.

Location: If you want to be immortal, you need blackbeard. Use this ability to destroy red boxes. You can find this in the same hut as ‘treasure multiplier 8 times’.

Location: Take the left path to harbor and shoot down the three targets before the entrance to the first building.

Effect: You can regenerate your hearts.

Location: You will find this red hat on the beach. Just jump into the water and start swimming to the beach.

Location: In the main area you can see two silver objects left in the water. Use bazooka and stand on the platform aiming into the water. After getting into the water two plants appear and jump with a female character on poles that protrude from the left wall.

Red hats with other effects

Effects: It shows all the hidden red hats.

Location: You need Jack sparrow and his compass to locate red hats. Choose the option red hats and the compress shows the direction of the red hat. Once there, you find a lot of flowers floating with red hats in the middle. Destroy all the flowers and grab the red hat.

Effect: shows the direction to all the mini kits.

Location: You can find it at the beach in the harbor. Chase the crab at the beach until it gets tired and you can ride on it.

Location: Take the left path of harbor just after the cannons. You can find the silver gate in another building, just destroy it and take the red hat. 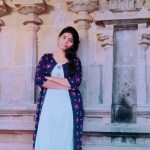 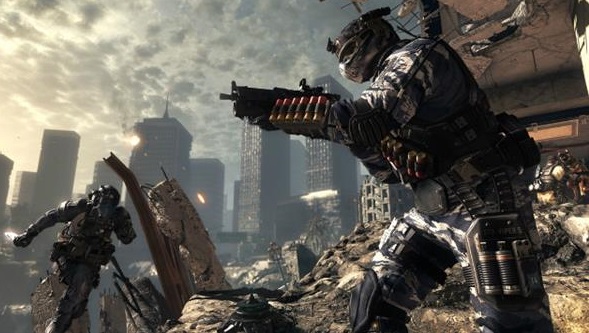 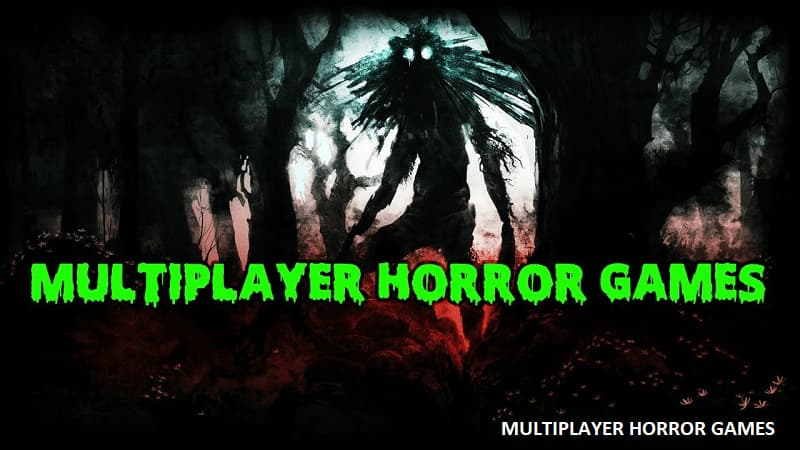 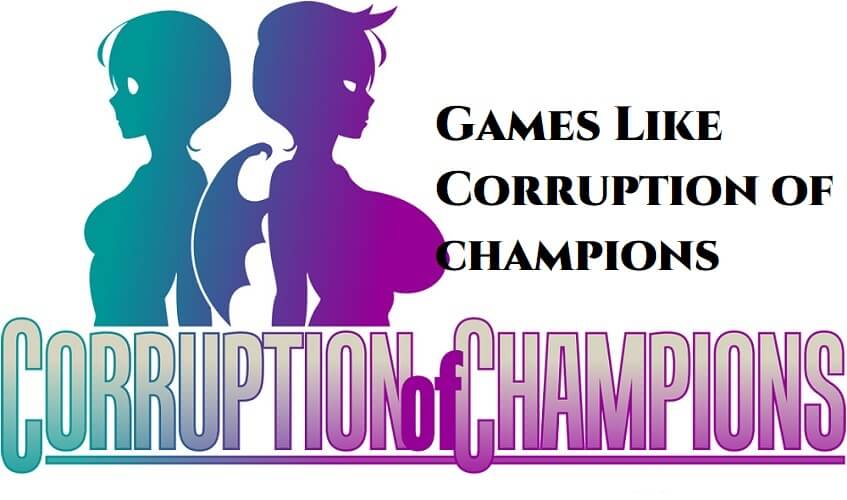