What happens if your big smartphones becomes foldable one? Sure it will be more compact in size and it will be more easy to carry. Old technology phones like Moto silver and Motto black has this folding model but not they are smartphone. Now folding your smartphone becomes true. In this article I am going to cover the Top 10 Facts About Folding Phones that you should know. Let’s have a look below,

When it comes to smartphone, it is always like, bigger is something better. Speaking in that way the larger one is Tablet. Smartphone trend is gone already but this Foldable phones would bring that back.

Through this foldable phones you can increase the screen width to maximum size to note even the smaller things to better things. The advantage is that, you can fold this smartphone and keep it on your pocket or purse.

Yeah you read it right, already there is a foldable phone available on the market but they didn’t sell it. The smartphone belongs to ZTE Axon M. The design is chunky for a modern phone, although the squarish aluminum chassis is comfortably weighty to hold. Turn on the device, and you’re greeted by a 5.2-inch, 1080p panel with bezels that feel massive compared to more modern devices like the Essential Phone, Galaxy S8, and iPhone X.

Like the “main” screen, the second Axon M screen is an identical 5.2-inch, 1080p display, which results in a larger 6.75-inch combined screen when unfolded. There are three different modes ZTE offers for taking advantage of the second display, which can be switched between through an extra “M” button that the company adds next to Android’s usual software buttons for going back, home, and multitasking. It was too power consuming and hence it failed to make an impact in the market.

The price of these Folding phones are too high. Like you have to spend $2000 for samsung models. They are still doing some upgrades to reduce the price down. We just have to wait until the price gets down.

Still they are trying to construct a big battery to solve this problem. It is sure that first generation of these folding phones will comes with better battery usage than normal.

These folding phones bring a change in your gaming style. You can play the game at one screen and can control your movements from another screen. Cool right| This would lead in turn to a second benefit for game developers – the option to utilise a bigger screen as a standard for mobile games. Rather than designing down to fit a smartphone screen, developers will be able to design “up” to a tablet-sized screen – freeing up more room for UI elements and supporting games that require bigger screens.

Are you a frequent user if the multitask screen? These folding phones will play a better role in this part. By using the multitask screen you can do or monitor two works simultaneously on one screen. But the normal smartphones have smaller screen to play this function.

These folding phones will bring a change in this task. Now you can monitor the two screen in a huge screen display. Like a mini computer on your hand.

These foldable phones are more durable than normal. It is more flexible than you think. Hence there would be no cracks in your display unless you crack it by breaking.

Yeah these folding phones have a huge display enough to overcome the conventional tablets. Folding phones are the one which has the largest display even in smartphone. Thanks to the developing technology for this folding phones.

Once the smartphone are introduced, many companies keep on pushing themselves with new designs to hold their place in the market. But these folding phones are somewhat different.

Folding phones will change the normal design of the smartphone and will makes it as more evolutionary one.

Many people agreed that it will bring a new change on the smartphone world. But some people predictions are like, it will disappear soon as the 3D television. However the trend lies in the hands of time.

Whatever these folding phones are better, it is still having many issues to be solved. But soon it will play its role on this smartphone market. 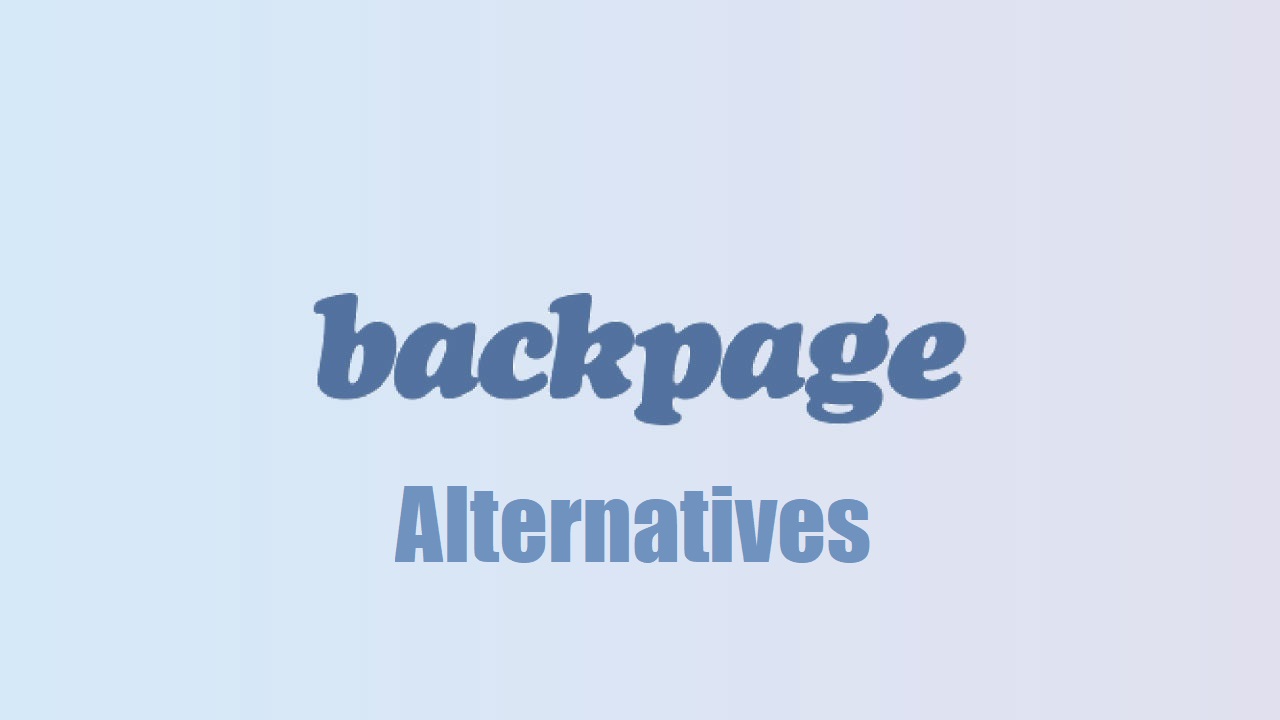 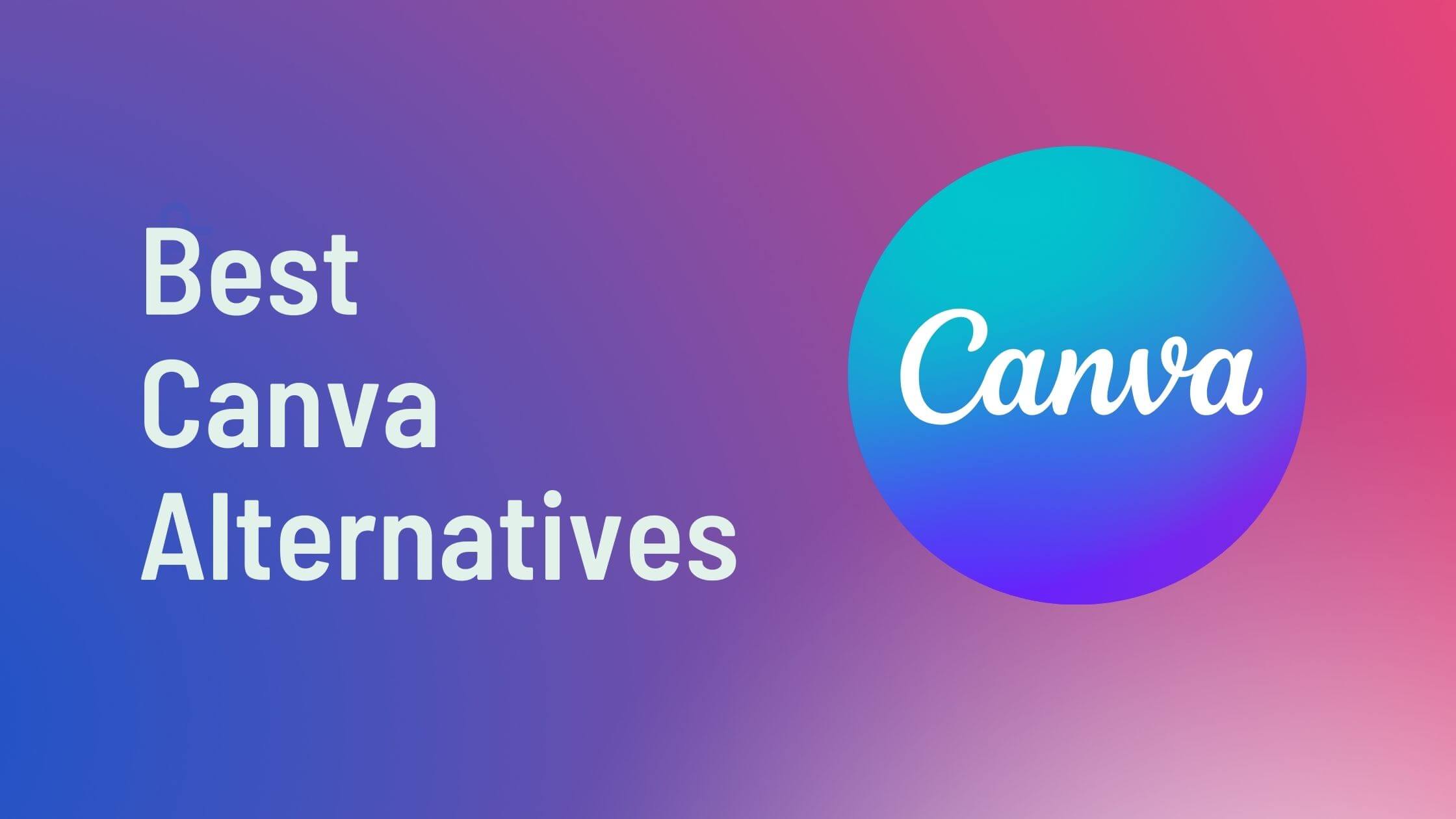 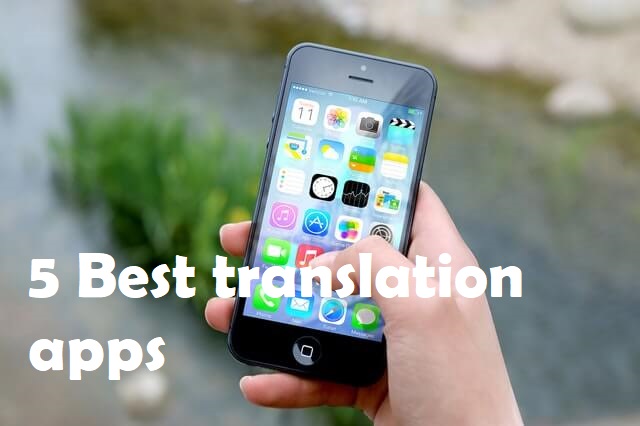