So which is that company Manufactures Cloned phone  of Samsung Galaxy S9:

In China there is one company called VK world, This is one of the companies who manufacture Cloned phone of all major brand like MI, Samsung, OPPO etc. This VK world has already launched the cloned phones like VK world Mix (Clone of MI Mix). Vk world F1 (Clone of OPPO F1), VK world S8 (Clone phone of Samsung S8). So this time they came up with VK world S9 exact clone copy of Samsung Galaxy S9 which is not yet launched. As per some rumors features in terms hardware specifications will not be same, rather only outer body design will be same. This VK world S9 might lag behind in terms of performance, screen resolution and battery backup as well.

Specification of VK  World S9: (Not yet Confirmed):

VK World S9 soon coming up 2 new features, It comes with the quad camera and it has the power to monitor heart rate,  This dual camera helps you to take amazing quality pictures and its back has 3d glass.

VK world S9 is not officially listed in their official store, But the company is expected to launch this  S9 cloned phone on Spring season 2018. And it will be looking as similar as Samsung Galaxy S9, So you can show off to your friends as if you have  Samsung Galaxy S9 phone instead VK world S9. Performance and quality wise will not be matched with Original Samsung Flagship. The price might be considerable $350.

I prefer Original Samsung Galaxy S9 Series instead of clone phone, The quality will be good and more durable and also performance. So buy this clone phones by your own risk. 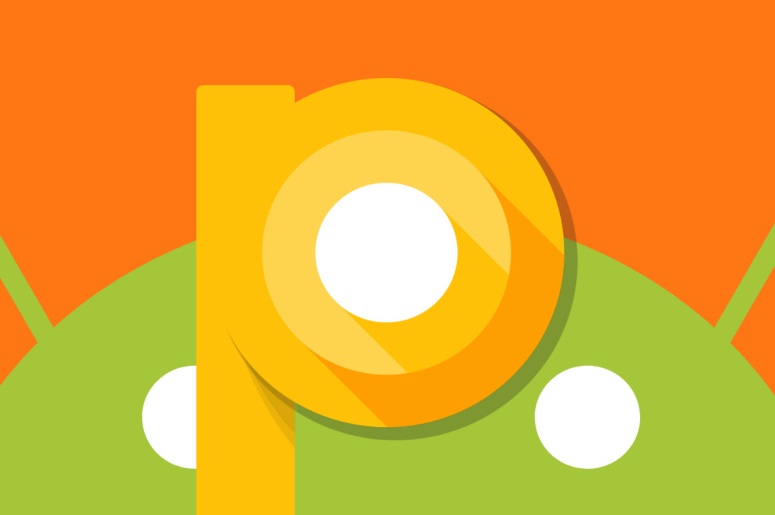 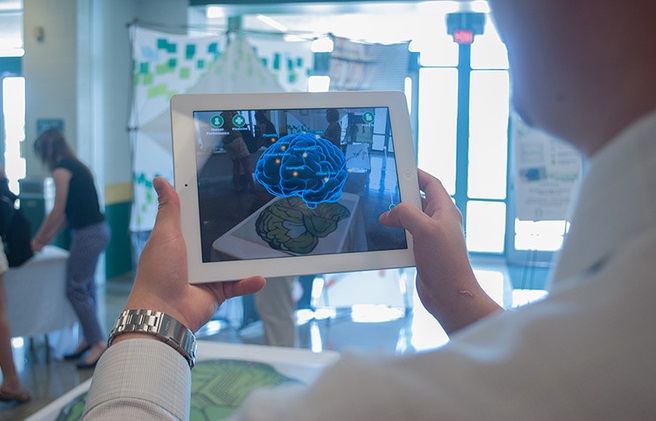 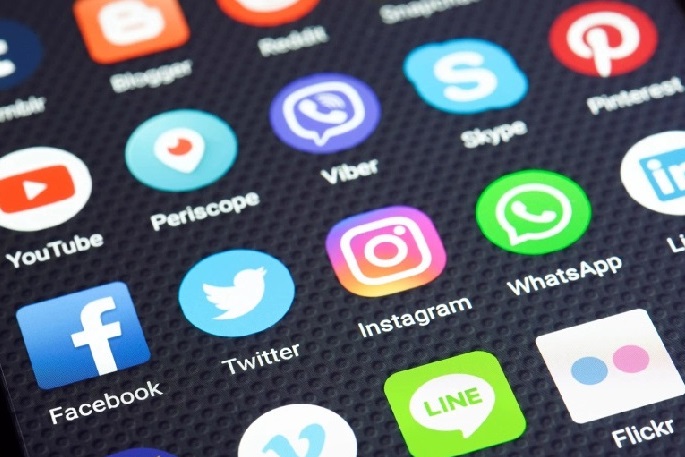