Smartphones are one of the most used gadgets in today’s world. Every one of us uses a smartphone. A phone was developed so that people could communicate through long distances. But now a person can do almost everything when they have a smartphone. Smartphone industries are still growing in India and will keep growing because new technologies get an upgrade very soon. When we buy a smartphone we generally look to different aspects and categorize with different features of a smartphone. This includes a camera, sound, display, screen, processor, price, battery life, etc. But do you know guys, the most important in this list is the processor of the smartphone? If you have a smartphone that has a good camera but an average processor, mark my word your phone is nothing but a piece of garbage. If the processor is not good, your phone would not be able to process each and every command that you give it which would result in lags and slowing down of your smartphone. To play games like Pubg you need to have very good processor. Therefore purchasing a smartphone with a good processor is one of the major factors that people consider before purchasing.

Nowadays smartphone companies generally use a processor that is made by Qualcomm under its brand name Snapdragon. There is a different type of processor manufacturing companies like Samsung, MediaTek, Qualcomm etc. Samsung many times use its own processor also called an Exynos series for their smartphone. But most of the other smartphone companies prefer using Qualcomm over any other processor manufacturing companies because of a selective range of performance over different categories. This article basically focuses on the different type of manufacturing unit of the processor and the difference between them. Comparing their performance would also be one of the factors which would be covered in this article. If you are interested about processing units and processes then you should definitely read this article.

Snapdragon 855 latest chipset manufactured by Qualcomm and it is based on 7 nm processing power. It was introduced in 2018. It has a 4 kryo 485 silver high-efficiency core which operates at 1.8 gigahertz along with three other high-performing 485 gold operating cores that perform at 2.4 gigahertz. Snapdragon 855 is used with Adreno 640 GPU which operates at 600 megahertz. Snapdragon 855 Plus is a similar type of processor but with a higher version of the processor. It can support up to 20 megapixels outwell camera and a 48-megapixel single camera. It supports LTE category 20 signals and a download speed of 2GBps peak. Some of the devices which use Snapdragon 855 are galaxy note 10, Black Shark 2, Asus Rog phone 2, oppo Reno, one plus 7 oneplus 7 Pro, Sony Xperia 1, Google Pixel 4, etc.

Whereas Exynos 9820 chipset which is developed by Samsung for its Galaxy series smartphone, which is the 64-bit octa-core high performing chipset. This chipset is fabricated on 8 NM low power plus configuration and is integrated with Mali g76 mp12 GPU. This chipset supports the 4G LTE network and supports the maximum downloading speed of 2G BPS. It can support a maximum 22-megapixel rear camera and 16-megapixel dual camera. Some of the devices which use this processor are Samsung galaxy S10, Samsung Galaxy S10 5G, Samsung Galaxy S10 Plus, and Samsung galaxy S10e.

Snapdragon 675 is a midrange 64 bit LTE chipset which is designed by Qualcomm. It is based on 11-nanometre lpp process and has 646 Silver high-efficiency core that operates at 1.6 gigahertz and 2 high performing kyro 460 gold core that operates at two gigahertz. Snapdragon 675 comes with Andrino 612 GPU. This processor supports 4K ultra HD video capture at 30 frames per second and 1080 p video capture at 120 FPS. Also, it can handle a 16-megapixel dual camera and up to the 25-megapixel single camera. It can support a maximum download speed of 600 Mbps and comes with the version of Bluetooth 5.0.

Exynos 9610 is also a midrange performing chipset that is developed by Samsung for its smartphones. It works on a 64-bit arm microprocessor and is manufactured on the 10nm process which was launched in 2018. This chipset has in total 8 cores out of which 4 cores are operated at 2.3 gigahertz and remaining 4 at 1.6 gigahertz. This chipset is integrated with Mali g72 MP3 GPU and supports cat 12 600 MBPS download and cat 13 150 Mbps upload speed. It can support 24 megapixel rear and 24-megapixel front camera or up to the 16-megapixel dual camera. It also comes with the support of Bluetooth 5.0 and Wi-Fi security level of 802.11 ac which is the latest protocol in Wi-Fi security. Also, this chipset is used in Samsung galaxy A50. Samsung is planning to use this chipset in its mid-range smartphone as it gave the best performance and has comparatively lower pricing then other smartphones having the same processing power.

I hope you like this article and found it beneficial to increase your knowledge. For more such amazing information keep reading, keep learning. 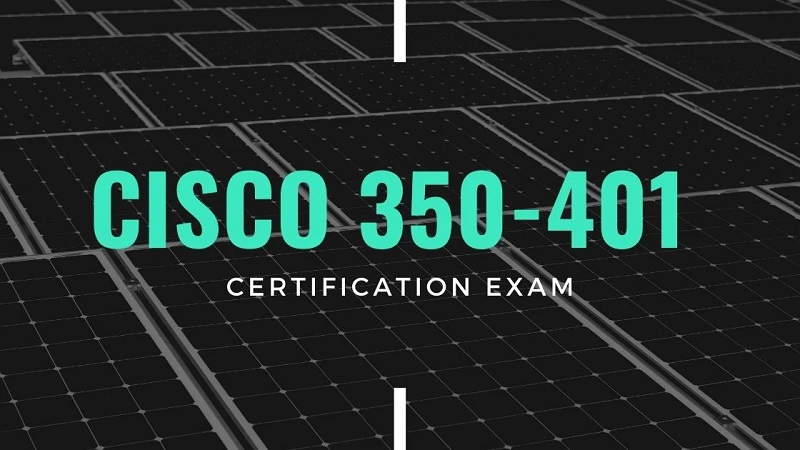 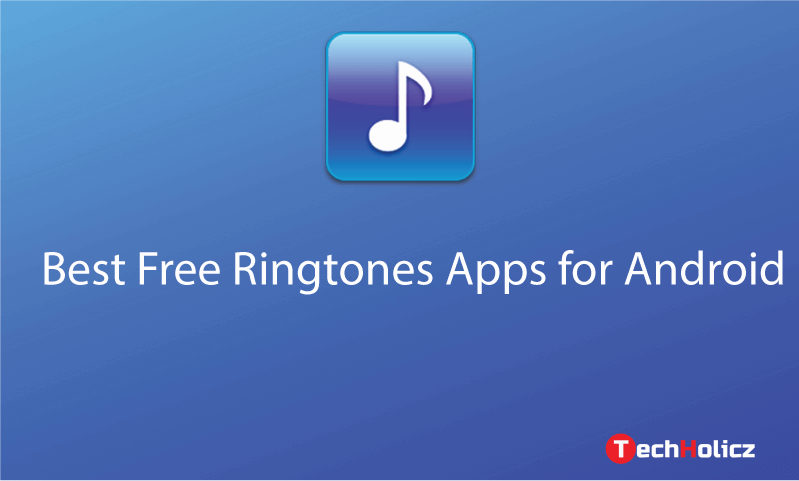 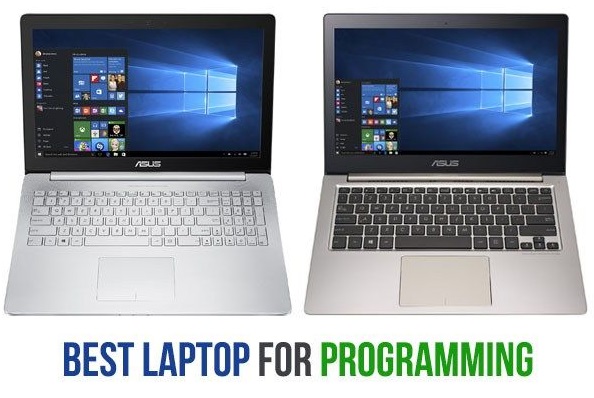