Hello Techholiczians, Are you gamer? Would you like to play war games? If you are you can check these games which are listed below.

Techholicz believes that nobody wants war. But if you’re curious about the war situation and are challenged to feel it, you can play war games on Android.

So here is the recommendation of war games for android by Techholicz.

The war game is a game that picks up on the subject of war in the real world. However, there are those who develop it to become more futuristic.

War games are usually played by controlling one or more soldiers and playing with strategies. There are many strategy games that have the subject of war.

This war game is more suitable when played by adults as it contains elements of violence and explosion. Do not worry, there are many other games that are suitable for minors.

Here is a list of the best war games for Android by Techholicz. So let’s explore the war games.

1. March of the Empires: War of Lords 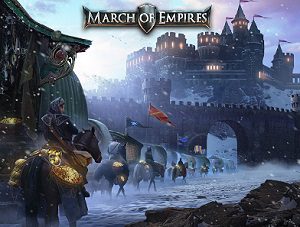 Do you like colossal war games with models of medieval warriors?

In this case, it is worth to try the game March of Empires: War of Lords. This game was developed by Gameloft, so there is no doubt about the quality.

This war game for Android can be played online and compete directly with other players around the world.

As a real game you have to build a house and an army before you attack.

You can also choose to be the King of the Highlands, the Northern Czar or the Sultan’s Desert. All three have a balanced fighting style.

Command & Conquer: Rivals is the second best war game for Android with strategy genre. You will be the warlord charged to organize your soldiers and defeat all enemies.

You play one against one with enemies and take nuclear weapons in the middle of the war zone. The players who dominate nuclear war will win the fight.

Come, fix your strategy and build a strong soldier! 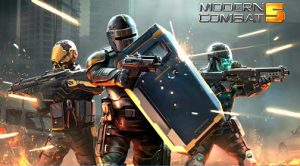 The best war game for Android 2019 is Modern Combat 5: eSports FPS. This game is very popular among mobile players, measured by the number of players.

In addition to the realistic style of play, the images of this game are very good to compete with the consoles of games of the PS4 class. Especially with online multiplayer features that make this game even more playable.

This game of war robots can answer your curiosity. This war game for Android offers interesting gameplay, fluid controls and amazing graphics.

This game can be played in multiplayer 6/6 format.

You can select more than 30 types of robots with different strengths, the provided weapons also vary up to 40 types of weapons. 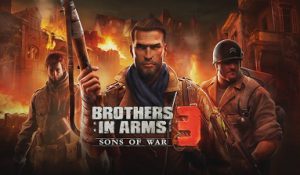 Brothers in Arms 3 is one of the war games for Android in the time of World War II. You will be Sergeant Wright, ready to fight all the enemies on the battlefield.

Brothers in Arms is famous for offline war games for Android in story mode. However, you can also play in multiplayer mode with two game modes online: Free for All and Team Deathmatch.

You have 4 cards at your disposal to build a battlefield, invite your friends to play together, and defeat each of your enemies! 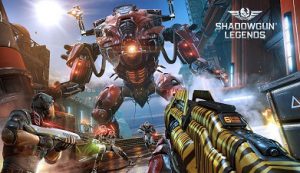 Shadowgun Legends has a future theme, just like the N.O.V.A game.

In addition, an intense fighting style and can be played online, making this game the best action game you can play.

Shadowgun Legends provides more than 600 weapons and 1000 armor to strengthen your character. Ready to fight the enemy and be the best? 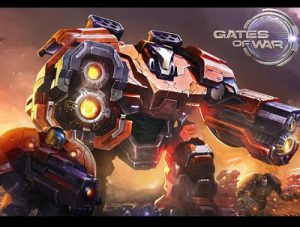 Gates of War is a fantasy RTS game or real-time strategy that has a space shuttle theme. You will become a war commander who manages war strategy.

You can choose up to more than 300 types of warriors to fight the enemy. Not only that, you can also play PVP online against other players. 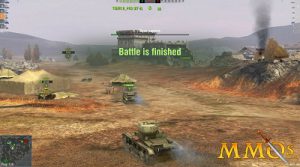 In addition to the PC version, World of Tanks also has a mobile version that is no less exciting than the PC version. You will fight against other players by using tanks in 7 vs 7 mode.

There are more than 200 types of vehicle tanks and 18 battle arenas that you can use in warfare.

You can also upgrade your tank to be more resilient when acting against the enemy.

You will fight various alien forms in Story Mode. In addition, you can also play PVP with your friends. 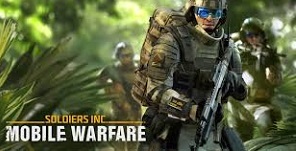 Next up is Soldiers Inc: Mobile Warfare, the best Android war strategy game with the MMO Strategy genre. You can build your headquarters and train as many soldiers as possible.

Set in 2037, you will be a commander assigned to defeat the Phoenix Corporation who wants to destroy the world.

You can also play this game online and against other players from various parts of the world. Be the strongest in Soldiers Inc: Mobile Warfare, gang! 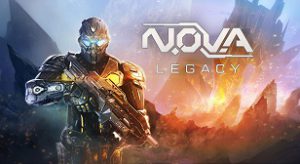 N.O.V.A. This Legacy is a future Android-themed war game with weapons technology like aliens. You are told as a veteran soldier.

You can play one of the best small-sized war games with 3 game modes, namely Story Mode, Shadow Mission, and Special Ops. Not only that, you can also play multiplayer online.

This is a multiplayer android war game, Invite your friends and start playing.

There are 10 recommendations for the best Android war games that you download for free and you must try. While the atmosphere is still on holiday, let’s try the game now. 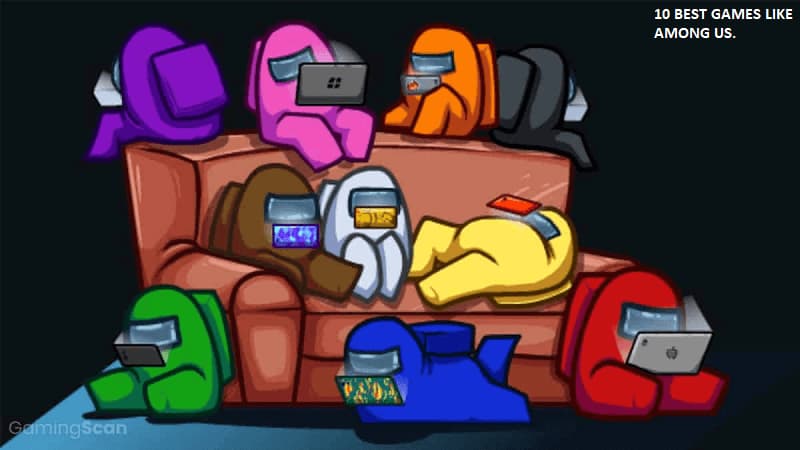 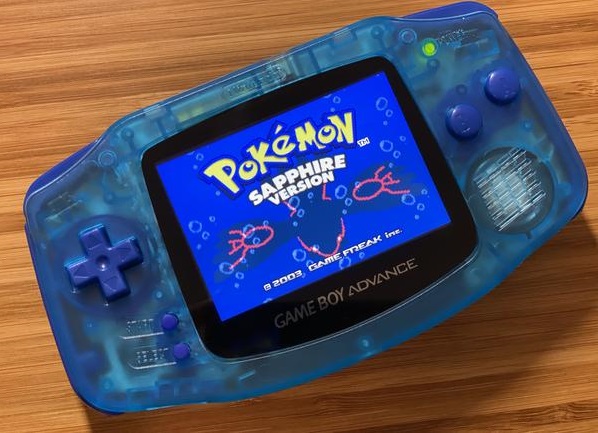