If you are a football enthusiast and love watching and playing football, then this article is surely for you. In this article, I would be taking you around several best android football games which you should try playing.

I hope you would definitely love these games. So below are mentioned some of the top-rated football games for android. 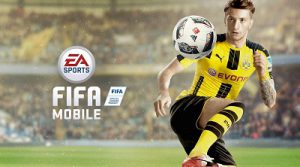 This game actually does not need any introduction for any football lover. This game itself has a community of follower and people love playing this game for hours. But before installing the game please check out the developer of the game as many new developers are launching their games with the same name.

One of the best things about this game is that you could build your own team, customize them, build your own strategies and the most important, can play against another team in the real world, real-time. Graphics are amazing, with smooth control and better gameplay.

This is ELECTRONIC ARTS V. 12.6.03 game. You could easily find this on play store. 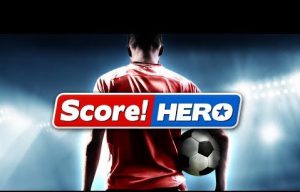 An amazing game whose game motto itself is ‘BE THE HERO’. This game has a large no of the different challenging level. So if you love challenges and that too in football, then you are going to love this game.

You can shoot, pass and score in your way to legendary status. You need to develop your career to score more in this game. As already mentioned this is also well developed by the developer. Much better gameplay, controls, graphics and storyline. 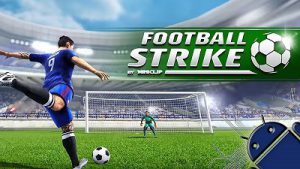 This is an ultrafast multiplayer game. You’ve never played a football game like this before. You can even play multiplayer free-kick face-offs, or make yourselves in the career mode.

This has many challenging mode, difficulty level, and real-time gameplay. Also, you can hit the targets in a fast-paced, time-limited battle for points in shooting race mode, or play as goalkeeper and striker. Developer – Miniclip.com 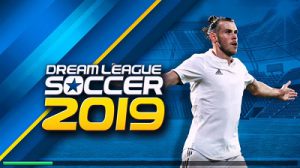 Most popular soccer game among players. Realistic gameplay, control, build your own team, customize them, build your own strategies and the most important, can play against another team in the real world, real-time.

This game does not need any more description rather a more focused mind to play. You get all real-time experience and support for this game. Developer – First Touch Game ltd. 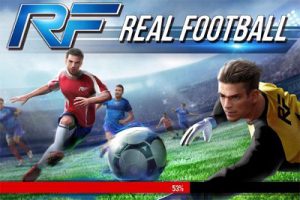 Name of the developer itself is sufficient to know the quality of the game and its features. The developer of the game is GAMELOFT SE. and the most important point is this game is only 20mb and could be played on and off the pitch.

It has stunning visuals, 3D stadiums, polished shadows, detailed texture and spectators all coming together to provide an exciting atmosphere.

This game has gained popularity in a short span of time since its launch. You can experience the amazing console on mobile. Its lastest console engine has been able to port seamlessly for mobile, which gives a great playing experience.

The animation is amazing, better console, the gameplay is amazing, real-world tours and tournament, no scope of cheating, better anti-cheating measure have been taken care of by the developers. 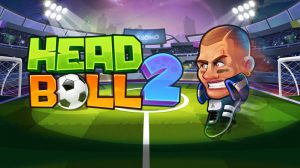 It’s a very thrilling 1v1 football game. Be the football champion, strike, score. This game has been awarded ‘most competitive game of 2018’. It’s a fun game and your opponents are from around the globe.

And this game has the voice of great commentator JOHN MOTSON. 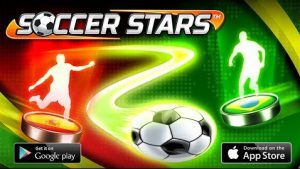 It has simple gameplay and great physics. This game is easy to pick up and play.

This is an online game and your opponents are from around the globe. Build your own team, customize them, build your own strategies and the most important, can play against another team in real-world, real-time. 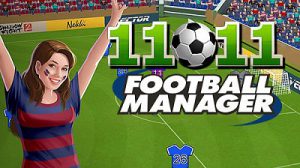 If you could build proper strategies and team, this game is surely for you. you would love this game, its feature, gameplay, visuals, players, control, graphics.

You can create your team and choose a club color, buy the best player with the highest potential and increase your chance of winning.

You can experience the matches from a 3D perspective and enjoy enhanced graphics and gameplay. The new engine also helps to make the game smoother than ever before. In all this game is must-play for football lovers.

Hope you liked the article. Keep reading for more such amazing content. 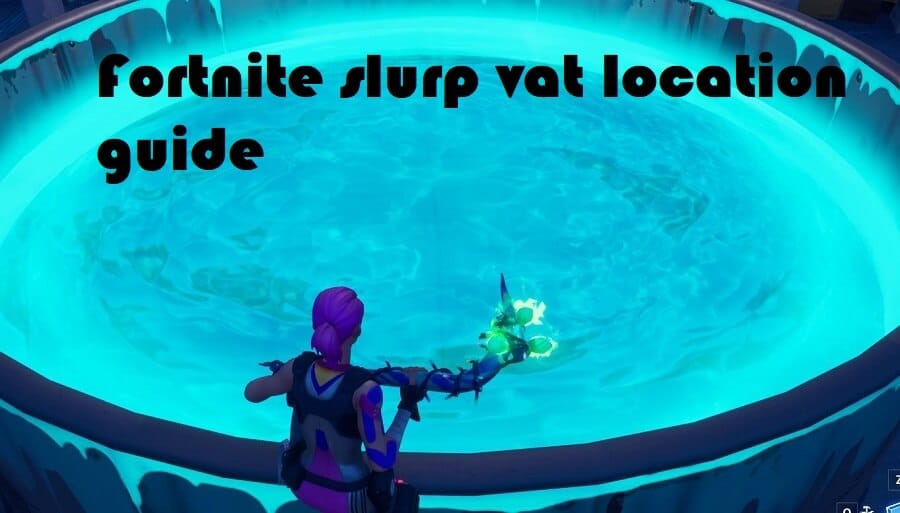 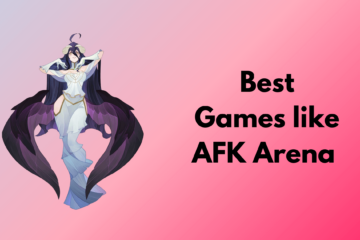 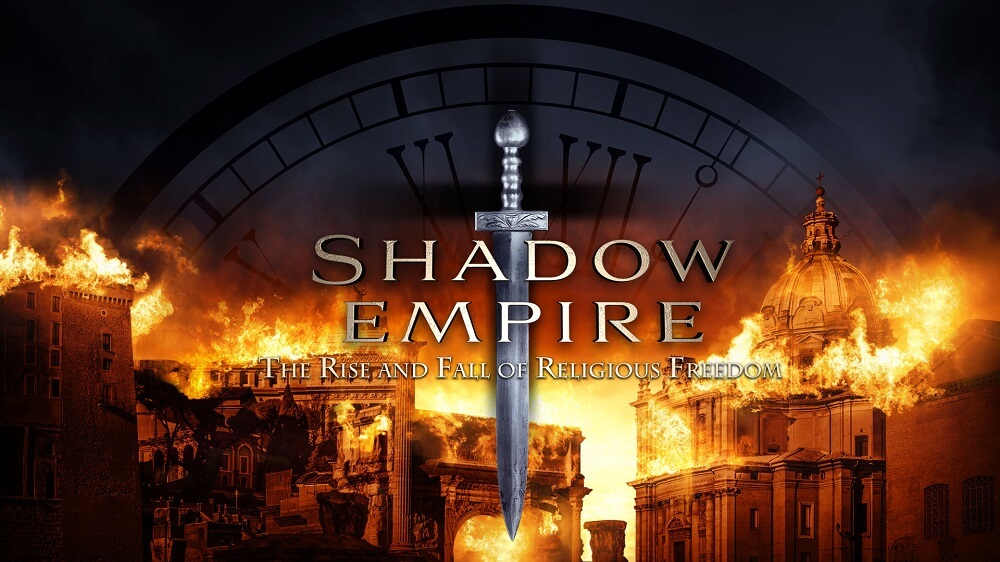