Most likely, Call of Duty takes most of us back to our young days. It is quite nostalgic. We would grab a drink, sit in front of a screen, turn on the console or the PC, form an online party to voice chat with friends, play within private servers and trash talk to other players around the world.

All these games were released for gaming consoles and high-end PCs. But like many other games, a modified apk version of this series is available to android users. So even if you have a smartphone you can take part in this glorious war and fight alongside other players.

Call of Duty is a fairly large game. There are so many features that have been incorporated into the game. Let us take a look at a few of them.

Team deathmatch or TDM is a classic game mode that the call of duty series is famous for. It is an action-packed round where the objective is to kill the opposing team’s players till the score limit or till time runs out. Obviously, the team with the higher score wins. It is one of the best game modes to practice your skills in. Each match contains a total of 10 players.

Another classic game mode where the aim is to capture and hold down three different points or objectives that are spread across the map for as long as it the team can. Like TDM, this too contains a total of 10 players. The first time to reach the score limit wins that match. Domination is quite a strategic game mode.

One Shot One Kill

This game mode is a free-for-all but with a twist. You are the player, will face off against 7 other players. The first player to reach a kill-score of 20, wins the match. The game will provide you with a revolver containing 3 bullets making it quite challenging to execute other players. If you run of ammunition, there is no need to worry because there is a care package that is dropped randomly from which you can renew your ammunition.

This is probably a game mode that the Call of Duty series is most famous for. This game mode was/is pretty challenging and scary.

In this mode, players fight off a fixed number of waves of zombies before finally battling it out with a scary Zombie boss

This is the classic zombie mode that everybody knows and loves where you fight continuous waves of zombies till you are able to survive.

These are just a few of the many game modes available in the game.

There is a decent collection of maps that is available to the player. Each map has its own quirks and players can use the layout of these maps to strategize and accordingly earn kills.

Maps like Crossfire, Crash, Standoff, Takeoff and classic maps from the series like Hijacked, Raid and who can forget Nuketown.

These are the basic features of the game. Let us take a look at what the APK adds to the game.

It adds an aimbot feature that allows you to attain kills quite easily thereby earning you those deadly killstreaks.

Imagine you’re having a standoff with an enemy, and you run out of bullets, the no reload feature saved times and get rid of the reload mechanic.

It is always better to use the upgraded weaponry. Upgrading is done using COD points and the APK provides you with unlimited COD points.

After successfully installing the APK file, open the application, gather some troops, strategize, load your weapons and try to win a war against other players to try and survive against incoming waves of horrific zombies. 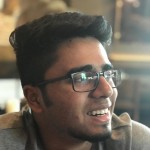 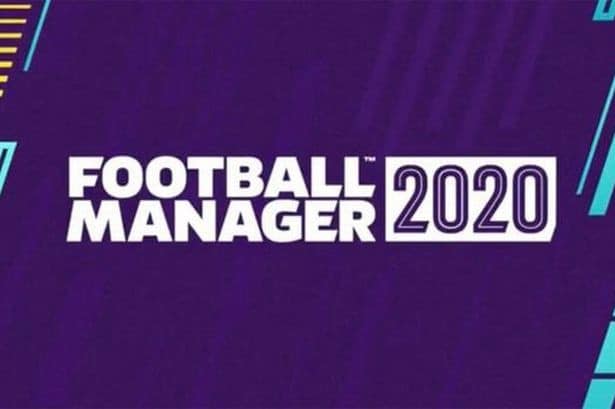 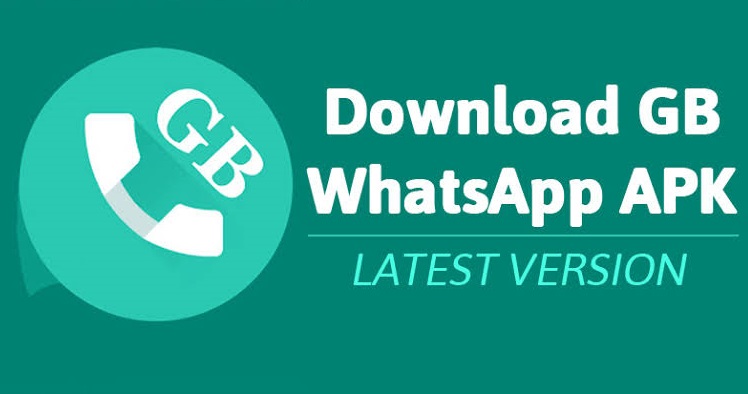