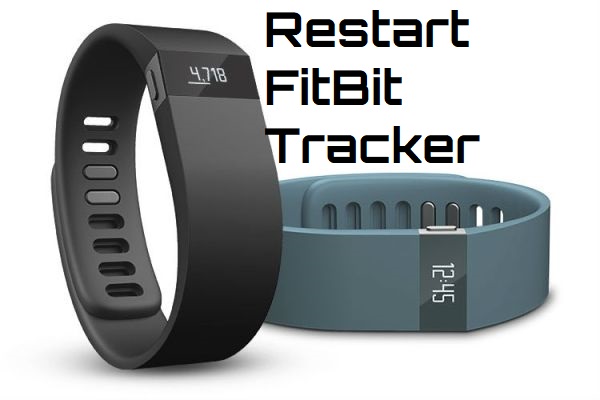 Fitness became an essential component of our everyday life. No one can feel perfect without doing at least exercises. For monitoring our fitness practices, we need some external device for routine monitoring. Fitness trackers always serve their best in monitoring our fitness. They can track our heart beat rate, number of steps taken, quality of sleep and much more interesting things.

What happens if your fitness tracker stops working? It’s terrible to hear because it is tough to monitor our actions without the use of a fitness tracker. If you happen to own a Fitbit device, you will probably have to meet many problems. In this article, I am going to list out the major problems that present on your Fitbit device. Let’s dive into the main content.

This Fitbit tracker can be connected to your Android device through the Bluetooth connection. Sometimes it may have some problems while syncing. You can try the following steps to overcome this problem.

Steps to solve the problem

Sometimes a Fitbit tracker isn’t able to receive any notification from your Android device. If this happens you have to restart your Fitbit tracker. Follow this instructions to overcome this problem.

Steps to solve the problem

If your Fitbit tracker has issues in charge, follow these steps which will definitely help you.

Steps to solve the charging problem

By doing this, you can restart your tracker.

Restart your Fitbit one

Now your Fitbit One tracker can boost up your performance with its function.

Your Flex device shows a flashing LED for a couple of seconds and the restart gets complete.

In this article I gave the major problems that everyone has with their Fitbit tracker and the guide to restart your all versions of Fitbit trackers. Hope this is helpful for you to face the problems.