What Is A GameCube Emulator?

Nintendo initially released it in Japan in 2001. GameCube is the first console that makes use of optical disks as a form of primary storage. It is a 32-bit sixth-generation console used for loading games. It has an IBM PowerPC Gekko CPU at 486 MHz with an ATI Flipper GPU.

GameCube graphics are slightly better defined than Sony PS2. But XBOX users experience better graphics than GameCube. The size of the optical disc is also much smaller. It is even capable of supporting online gaming through a modern adapter. The emulator can also be connected to your GameBoy advance through a link cable.

Here are some best GameCube emulators for PC 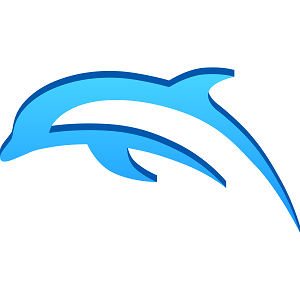 If you are looking for an Emulator that runs GameCube, Nintendo and Wii games on your PC, then Dolphin Emulator is perfect for you. It is based on the Power PC processor and is designed in C language. It provides a friendly interface.

Dolphin Emulator is an open-source project. However, anyone can make improvements to it.

It is another emulator that is developed in C++ language. This emulator has the ability to load and run ELF, DOL formats. But it is unable to run any commercial games as yet. 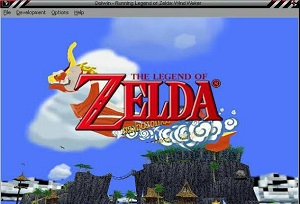 This also remains among the good emulators for PC. Most of the games may run with minor bugs. But, one can go ahead to play your games in HD quality. 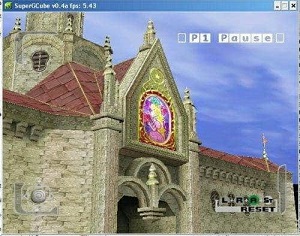 SuperGCube is a GameCube emulator that allows the games to efficiently run on a Windows PC, Linux PC or Mac devices. It is an open-source GameCube emulator. However, the release we see at this moment is targeting homebrew programs. 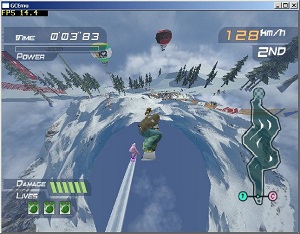 This emulator is developed in the mid-2005. However, it is an incomplete GC emulator. It is not yet released for specific undisclosed reasons. 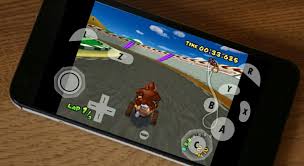 Cube is an open-source GameCube emulator that allows GameCube games to be run on a Windows PC.

It is a leaked GameCube emulator developed by Nintendo. It is named after the console’s codename. However, it has no connection to the open-source GameCube and Wii emulator of the same name. 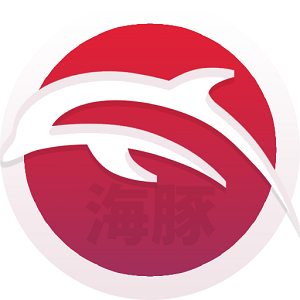 It’s an unofficial version of Dolphin. This version complements the official Dolphin-Master. It gives support for legacy devices. 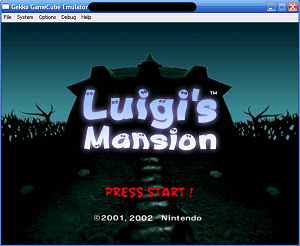 Gekko is an experimental Nintendo GameCube emulator. ShizZy and Lightning started it in 2006. It is initially written for 32-bit Windows. However, now it has new 64-bit and Linux support.

So, these are the GameCube emulators that can be utilised by the gamers for loading various PC games. 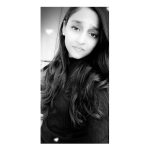 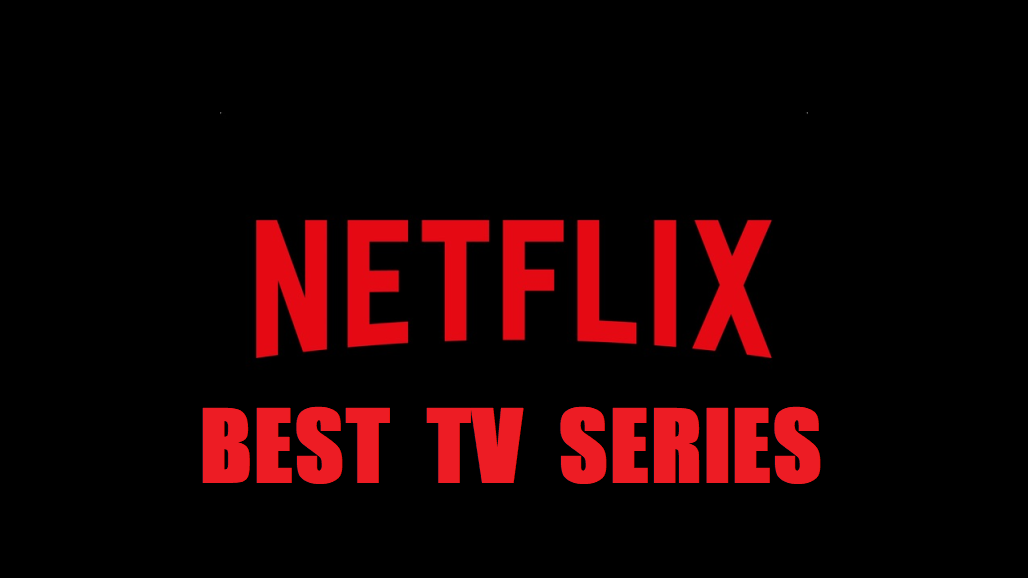 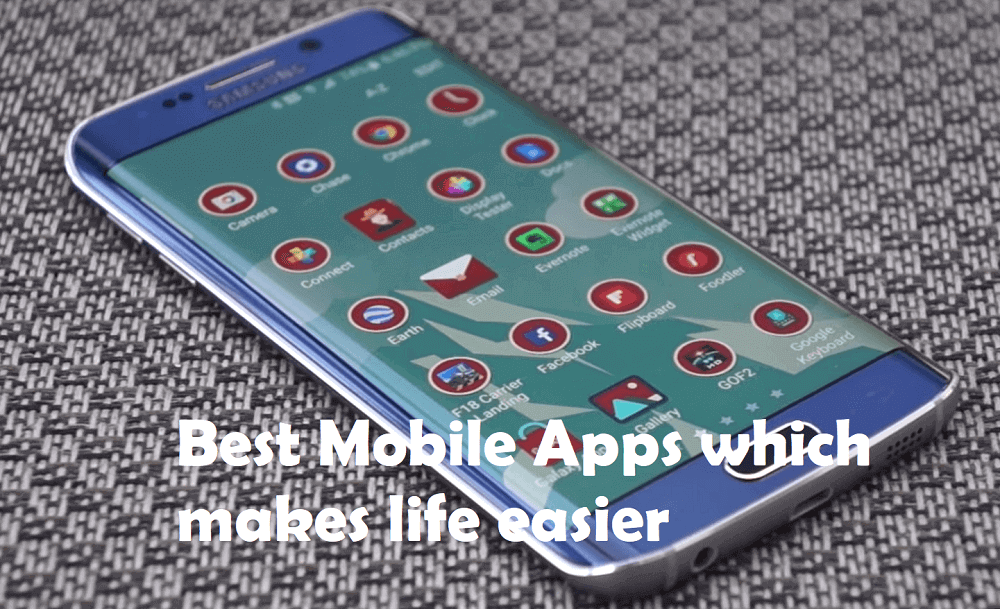 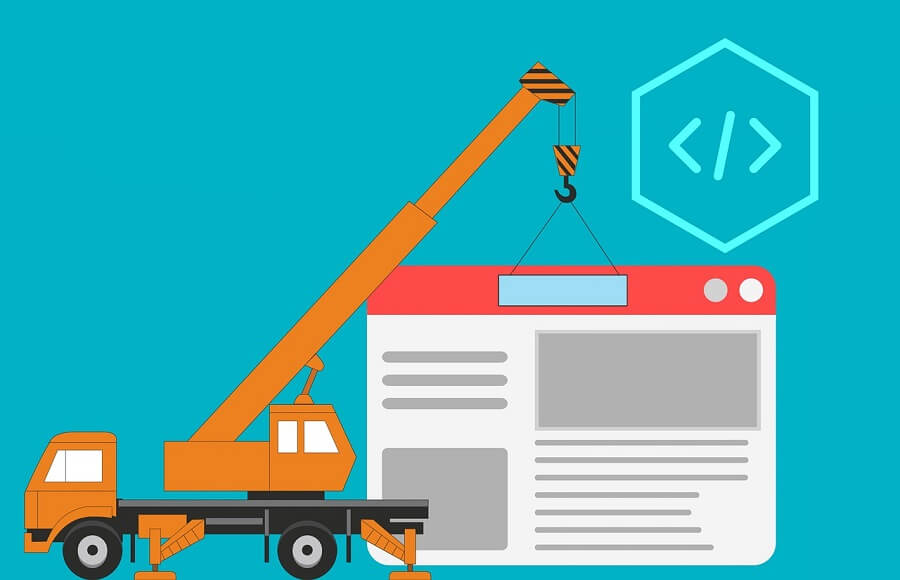